We Need to Fight against Manchin’s Dirty Deal

US Senator Joe Manchin will stop at nothing to strong-arm fossil fuel boondoggles into existence, especially the Mountain Valley Pipeline (MVP) in West Virginia and Virginia. His approach this time? A Dirty Deal with US Senate Leader Chuck Schumer and House Speaker Nancy Pelosi to pass so-called “permitting reform” legislation.

This label is misleading because the bill would actually sacrifice frontline communities to fast track permits for all kinds of risky, destructive fossil fuel projects.

Tell your Congressmembers: NO DIRTY DEAL!

The MVP is a climate-warming, land-destroying, family-wrecking pipeline that is utterly unacceptable to us. Which is why we have been fighting it from the day it was proposed in 2015. That pipeline would cross nearly 1000 streams and wetlands to transport fracked gas from West Virginia to Virginia and possibly to overseas markets. We unequivocally oppose this pipeline and any legislation that would greenlight it.

The Dirty Deal bill has a difficult path to passage, but we need to pull out all the stops. No one has seen the official legislation yet, but the one-page summary of the deal that was leaked is a disaster – it guts bedrock environmental protections, endangers public health, fast-tracks fossil fuels, and pushes approval for Manchin’s pet project, the Mountain Valley Pipeline – and a draft legislative text that’s circulating is just as bad, it even bears a watermark from the American Petroleum Institute!

Manchin’s deal will not only attempt to force through the Mountain Valley Pipeline, it’ll also threaten the National Environmental Policy Act, a bedrock environmental policy.

Here’s what the draft deal claims to do if passed:

…and more. Read the full text at this link.

This is a dirty deal written by and for the fossil fuel industry. It’ll also sacrifice frontline communities to fast-track permits for other fossil fuel projects.  Leader Schumer could attach this legislation to a must-pass government spending bill this September, so we must do everything we can to stop this legislation in its tracks.

Manchin’s deal will not only attempt to force through the Mountain Valley Pipeline, it’ll also threaten the National Environmental Policy Act, a bedrock environmental policy.

We will not stand for this.

No one should be sacrificed for profit. We have to fight back and urge our elected officials to do all they can to stop this terrible legislation.

Send a message to your members of Congress. Tell them to say NO to Manchin’s Dirty Deal!

Celebrating 20 Years Of Climate Action, Passage of Historic Climate Bill, and a Promise to Keep Fighting for Our Planet 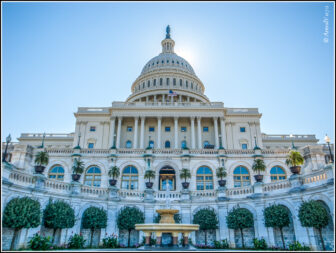 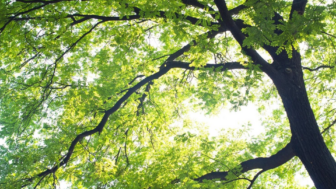