Congratulations to Baltimore for Divesting from Fossil Fuels

On October 5th, Baltimore Mayor Brandon M. Scott (D) signed new legislation mandating that the city’s three employee retirement pension funds divest from the fossil fuel industry. This landmark bill, sponsored by City Councilmember Mark Conway (D), will compel those funds to stop investing in the world’s top 100 coal and the top 100 oil and gas publicly-traded reserve holders, ranked by the potential carbon emissions of their reported reserves, within the next 5 years.

“We’d like to thank City Councilmember Conway for his leadership in Baltimore’s divestment from fossil fuels. By sponsoring the mandate that city pensions stop investing in oil and gas as well as introducing a resolution to make Baltimore carbon-neutral by 2050, Conway has set the stage for additional proposals that would require the city government to achieve net-zero emissions by 2050 and transition the entire municipal vehicle fleet to electric vehicles by 2040. Congratulations to Mayor Scott and his entire team for this tremendous step forward!”

Baltimore’s new divestment strategy puts Charm City at the forefront among municipalities across America – including New York, Washington DC, Los Angeles, New Orleans and Pittsburgh – that are moving away from investments in oil and gas stocks, bonds, and other financial vehicles associated with “dirty energy.” 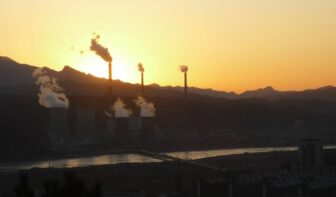 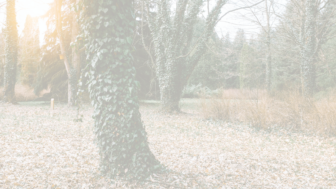 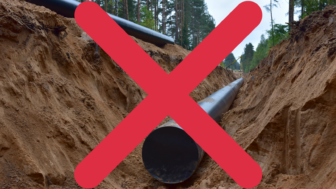